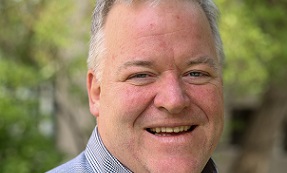 For the next three years, Jim worked as a post-doctoral fellow in the Department of Biochemistry at Memorial University of Newfoundland in St. John’s, with Dr. Sean Brosnan, where he was the recipient of a Medical Research Council of Canada Fellowship in 1998. In the fall of 1998, he joined the Department of Animal Science at the University of Manitoba, with a cross-appointment to the Department of Human Nutritional Sciences. Jim has received the young investigator awards from Canadian Society of Animal Science (CSAS) and the Canadian Society for Nutritional Sciences. He has applied this expertise in 3 primary research areas: