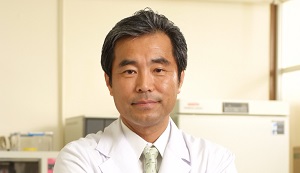 Dr. Hatta has researched eggs for 36 years since graduating from Osaka City University, where he majored in biology. He also has 18 years’ experience in the egg processing company, Taiyo Kagaku. Dr. Hatta then  obtained an academic position in Kyoto Women’s university. In addition, he has established the Japanese Egg Science Forum in 2003. The forum has been held annually in Kyoto, having about 300 delegates who are involved in egg research and egg business.

Dr. Hatta has organized the egg yolk antibody (IgY) research project funded by Japanese Science and Technology Agency for 5 years since 1991. Several specific-IgY fortified foods and feeds to prevent dental caries or fish diseases have been developed for the first time in the world through this IgY project. Since then, he has been interested in IgY research and development as his lifework.