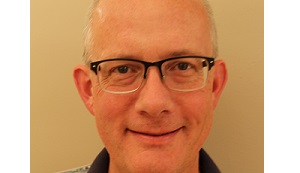 Randy Green, a partner at Watson Green, has seen food and agriculture policy from all sides, having served in both the executive and legislative branches of government and in the private sector. Over his career he has been closely involved in the development of five multi-year farm bills, as well as major legislation affecting derivatives, financial reform, food safety and nutrition.

Randy came to Washington in the 1980s to work for Representative Charles Stenholm (D-Tex.) and later served Senator Richard Lugar (R-Ind.) on the staff of the Senate Agriculture Committee. With the exception of two years as a deputy under secretary of agriculture, Randy served on the agriculture committee staff continuously from 1989 to 1999. The last two years he was chief of staff.

In 1999 Randy became a senior government relations representative at McLeod, Watkinson & Miller, a DC firm specializing in agriculture and agribusiness law. Earlier in his career, he managed government relations for the American Soybean Association and was director of the Wheat Export Trade Education Center.